See what we can do for you.
View All Worship Corporate Performance Venues Education Government Amusement Parks 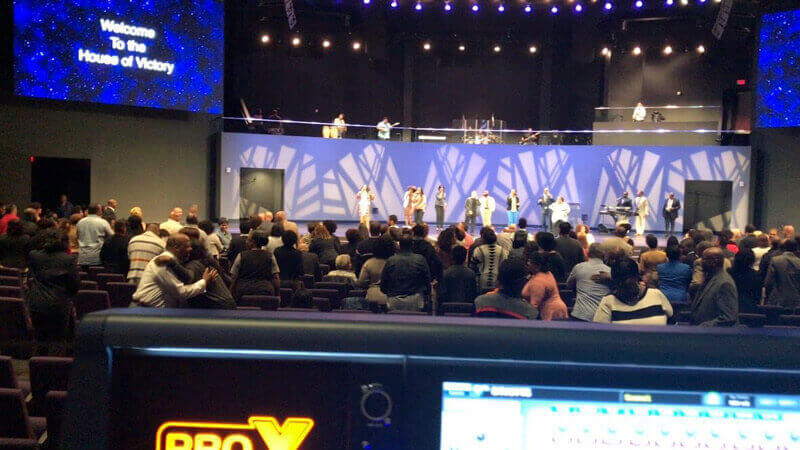 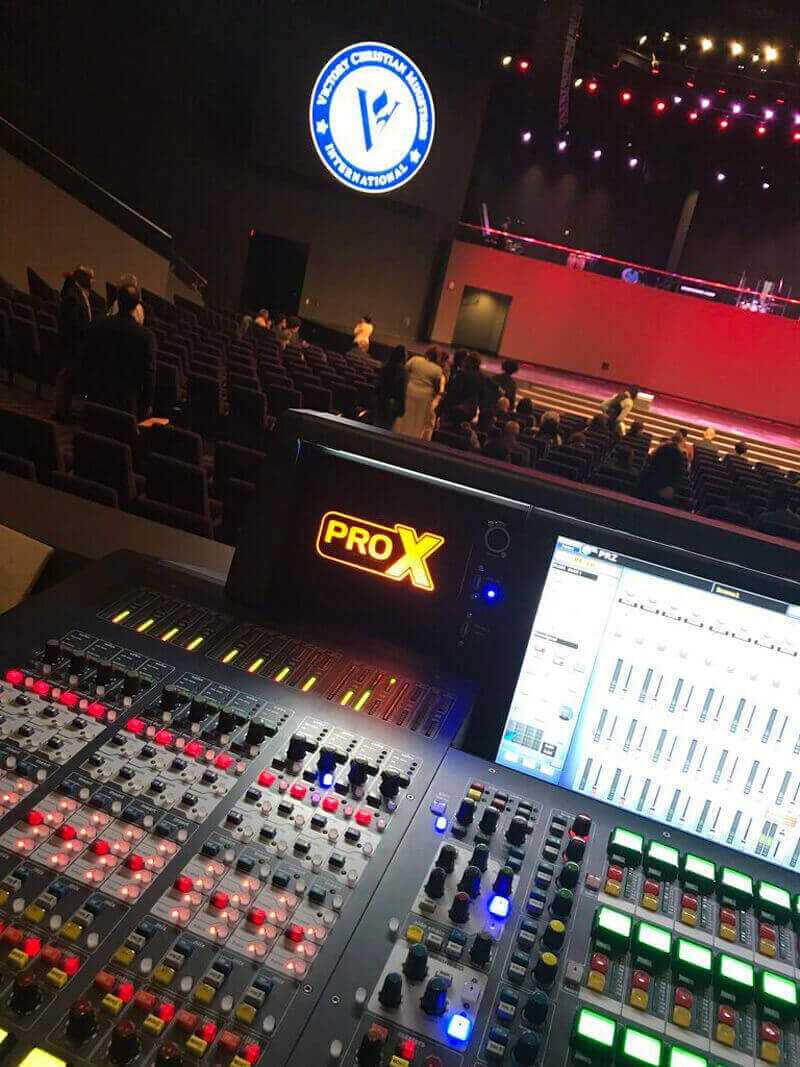 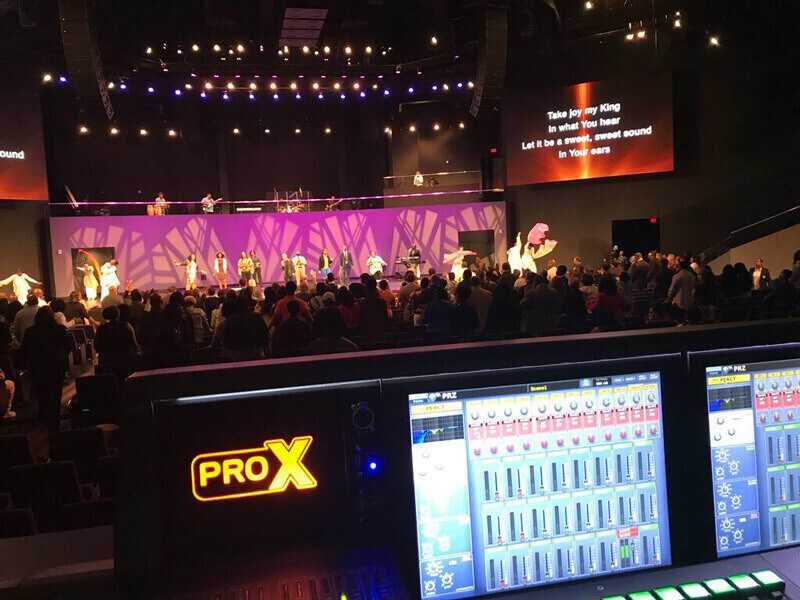 After the original Immanuel’s Chapel was destroyed in a fire, a new chapel was built adjacent to the original site. The new facility was built with historical architecture but with modern technology.  ADS was contracted to install the AV system that was designed to be both hidden and discrete. This allowed the Meyer Audio system driven by a Digico console to provide excellent coverage without being obtrusive. The Digital Projection projectors are housed inside of the four walls in the sanctuary and project in a crisscross pattern to illuminate the four opposite walls. The seating is set up “in the round” and this projection concept allows all patrons to have an unobstructed view.  As a subcontractor, ADS installed the designed system and trained the end users on operation.

VCMI is a large, multi-campus church with locations in DC, Suitland, Orlando and the UK. ADS was tasked with the audio video installation of their new Woodbridge, VA campus. The facility was purchased by the church is 2016 and renovations began in early 2017.

The audio system is a Meyer Line line array with 10 elements per side in a stereo configuration with a center cluster of 12 Meyer 1100 LFC subwoofers. A Pro X at FOH and a second Midas Pro X at the monitor location drive all Meyer monitors. The system sports 168 inputs and outputs, all shared by both audio consoles. The system is tuned with redundant Meyer Galileo processors.

The video system is centered around two large 25′ x 15′ video walls each with 144 elements. The video system is driven by a Tricaster video system that functions as a video switcher as well as providing special effects to the video content. The system has four cameras connected to a dedicated control room and video studio via fiber optic cabling providing the highest quality images.

After the three month installation was complete, the ADS team provided training to the volunteer staff to ensure a great worship experience for the church.